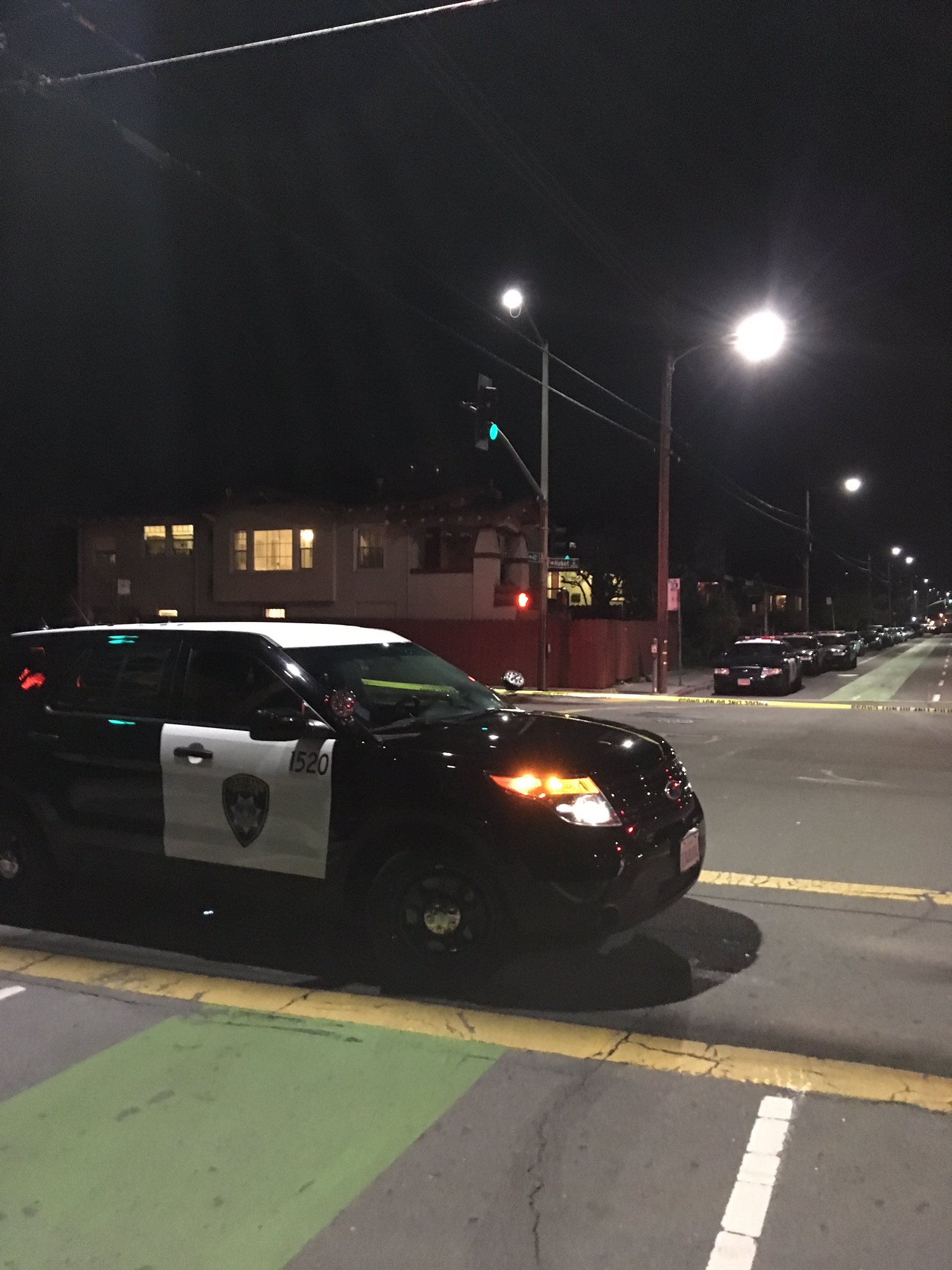 The Oakland, California, Police Department is investigating an officer-involved shooting that led to the death of a man in the area of 40th Street and Market Street, according to police.

They are advising residents to take alternative routes around the area. The scene is close to the MacArthur BART station.

According to KRON-TV, the incident occurred after officers responded to reports of a man with a weapon. The suspect was ultimately killed.